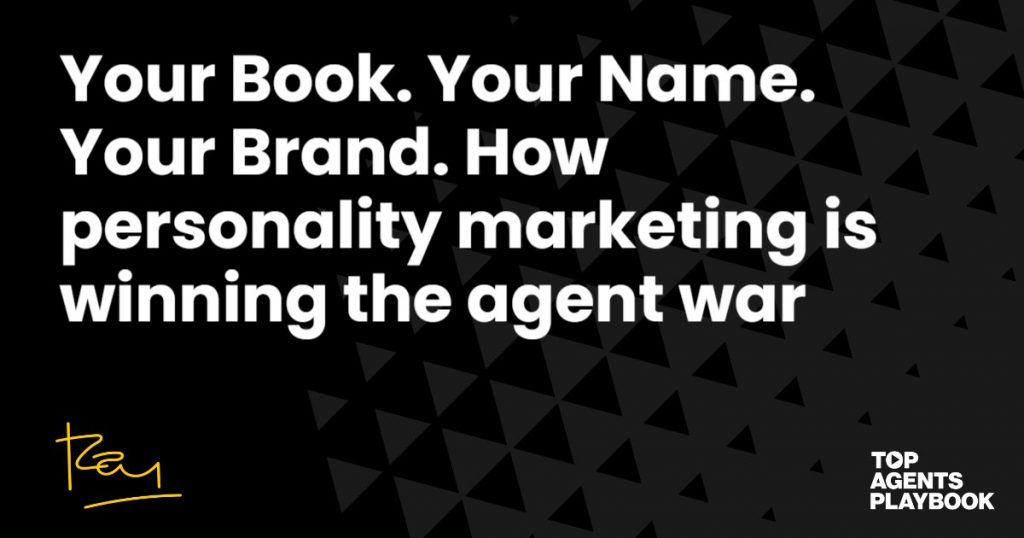 I knew Ray Rounds by name and email only.

I knew he’d ordered bulk copies of the book I’d ghost written for agents called The Ultimate Homesellers Guide but apart from exchanging a few emails, that was about it.

Then one day, at an event we were running in Queensland, I see him and go over to say hello.

Ray’s a former clothes retailer and has only been in real estate for a few years. I asked him how he’s going.

He tells me about his recent results and that he just won salesperson of the year for his company. “And it was all thanks to our book” he says beaming.

A couple of months before, he’d also won 10 listings, 7 sales that generated $45,000 in extra commission just from using his book as a lead generator.

“I use it everywhere” He told me. “At my opens, as part of my listing presentation and even as a lead magnet to attract potential sellers” He said.

Today, there are many more agents getting similar results. They’re carefully building their personal brand and their contacts every day by positioning themselves as the agent of authority in their area because nothing give you authority like being a published author.

If you think there are too many agents and not enough properties to sell, just wait until the next time the market cools down.

When a property market goes off the boil as it inevitably will sooner or later, the first thing that happens is the number of homes for sale shrink.

The next thing that happens is the former school teachers and Uber drivers go back to their old jobs and that’s where the agents who’ve been winning new contacts and investing in their future pipeline begin to rule their world.

A few times each year, I open up the opportunity for agents to be the only agent in their area top become the author of The Ultimate Homesellers Guide.

Here’s some of the marketing I’m doing to help new authors spread the word. 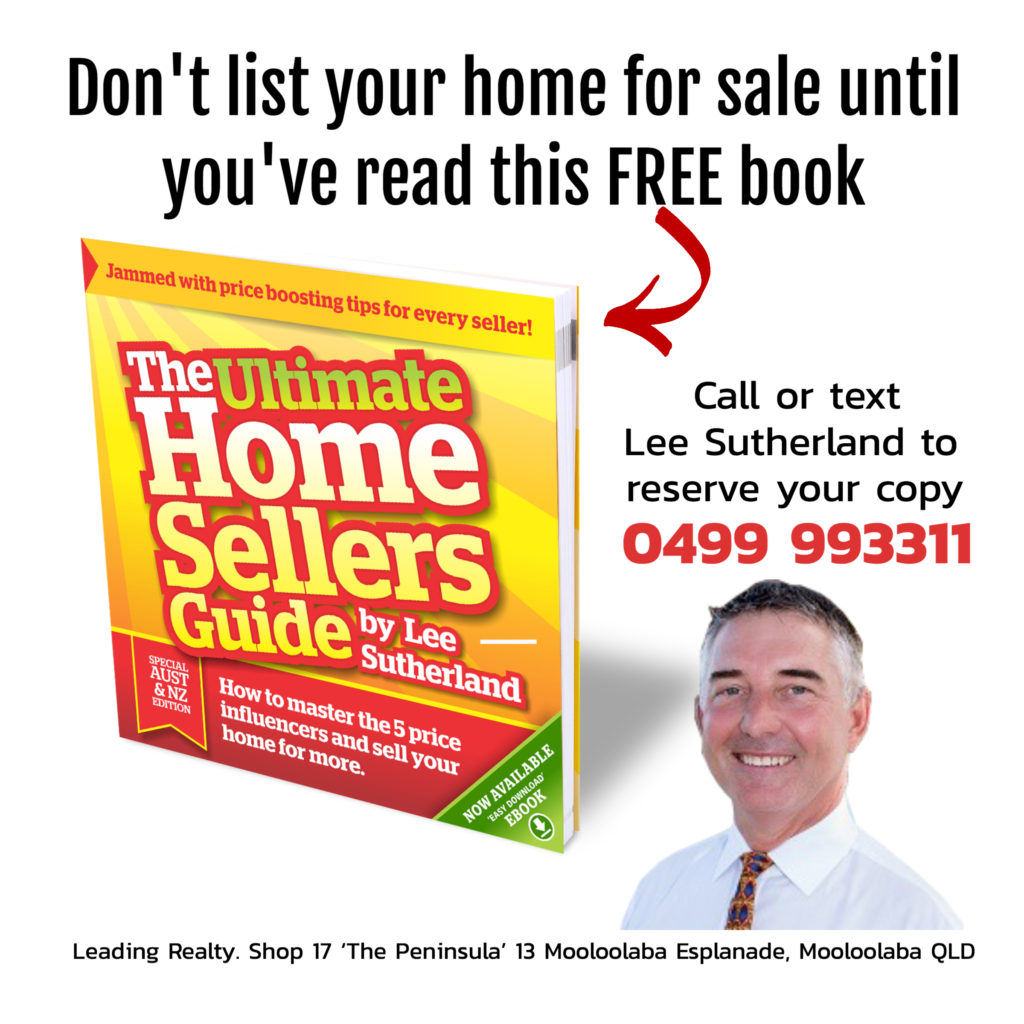