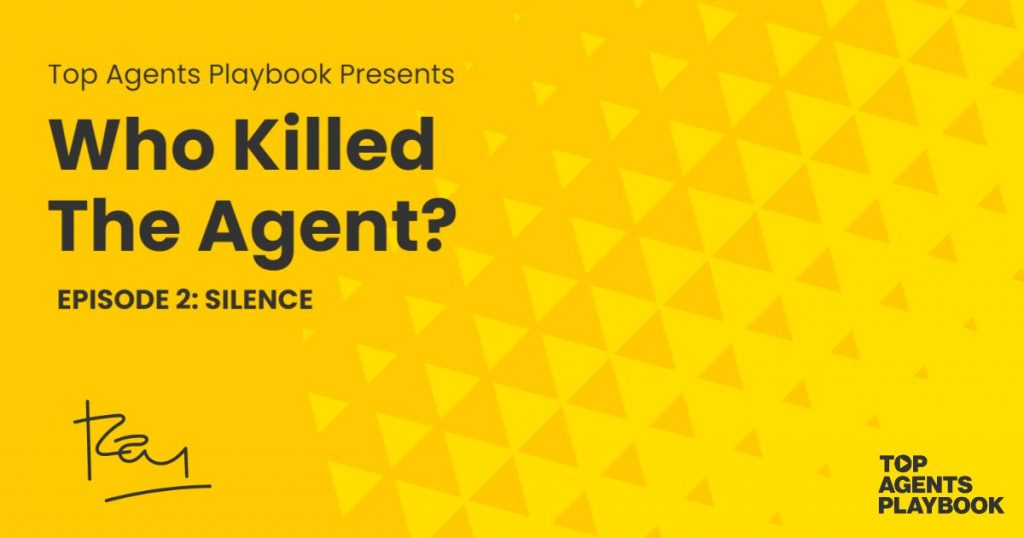 It’s getting on to 3 months since the murder of Toronto Real Estate Agent Simon Giannini. The crime remains unsolved and many questions are still unanswered.

While researching for this second episode, I decided to reach out once again to the lead detective on the case. It was my seventh attempt. Naturally, it’s her decision to pick up the phone and talk to me or not and for the record, I make no judgement as I have no knowledge of how a homicide case is conducted.

There’s been very little in the press since the murder and nothing from Toronto Police. I guess, more than anything else,  I’m curious about the silence.

And by the way, If you missed Episode 1, I’m going to suggest you listen to it first because that will set you up perfectly for this episode. But in a nutshell, here’s what happened:

On September 16 2017, a hooded gunman entered a crowded up-market Toronto restaurant and shot real estate agent Simon Giannini four times before running outside and jumping into a getaway car.

In the days following the execution, every crime journalist in North America’s fourth biggest city wrote the story up and speculated about possible motive and potential suspects.

The crime intrigued me.

First, because it’s one of our own. Real estate agent Simon Giannini had his own radio show, was an author and by all reports and the lack of any comment or evidence to the contrary, was a nice guy. So who would want him dead?

Second. This isn’t Mexico. Toronto has one of the lowest murder rates for a city this size. Are we no longer safe to walk the streets or meet friends for drinks and dinner. Toronto reminds me a lot of Melbourne. Amazing food, big on the arts and enriched by a wonderful multi-cultural mix of friendly residents who feel safe on the streets and highways of Canada’s biggest city.

And third, the silence is intriguing. Not a whisper or a rumour. Nothing on talk radio…  Nothing in the papers and nothing online…just a void.

Getting a call back from a journalist who originally wrote a piece about this crime was like trying to get a call back from Detective Dawson. At the end of Episode 1. I really thought I had a lead but it turned to dust.

Then one day, out of the blue, I get a call back from Toronto Star Journo Peter Edwards and I got a little more than I bargained for.

Peter is a staff reporter with the Star and the author of 15 non-fiction books on organised crime.

He’s also executive producer for the television series Bad Blood, based on the book he co-authored by the same name about Mafia boss Vito Rizzuto.

Peter not only has a theory, he takes us deep into the murky world of organised crime and gangs to shares his ideas and eventually, how he thinks the crime will be solved.

Here’s my interview with Peter.

I have to say I’m encouraged by Peter’s optimism that the case will eventually be solved and from what we’ve heard, he seems to have his ear to the ground and will be on the look out for any new developments.

One thing that’s peaked my interest this week is the Victim’s investment business. What if someone invested way more than $20,000. And what if something happened behind Giannini’s control?

I’m always suspicious where large sums of money are involved.

And what about the getaway car?  The traffic was slow that night and the waiter raced out and got the plate.

But nothing from the cops about that either.  Just silence.

And I wonder about the Brother.

Did he return to Toronto for the funeral… Was he questioned by Police?

Maybe the reason Detective Dawson isn’t calling me back is because she’s in Thailand looking looking to interview Frank Giannini.

It’s well known that the victim wanted nothing to do with his brother. Maybe the brother deserves a closer look.

During the interview I refer to a comment made by Toronto Mayor John Tory: “The fact of the matter is — and these are facts coming right from the police — that the majority, significant majority, of these incidents that are happening of this kind are gang-related or have some suspicious relationship to gang activity,” said John Tory, as he pushed for a redevelopment of the area.