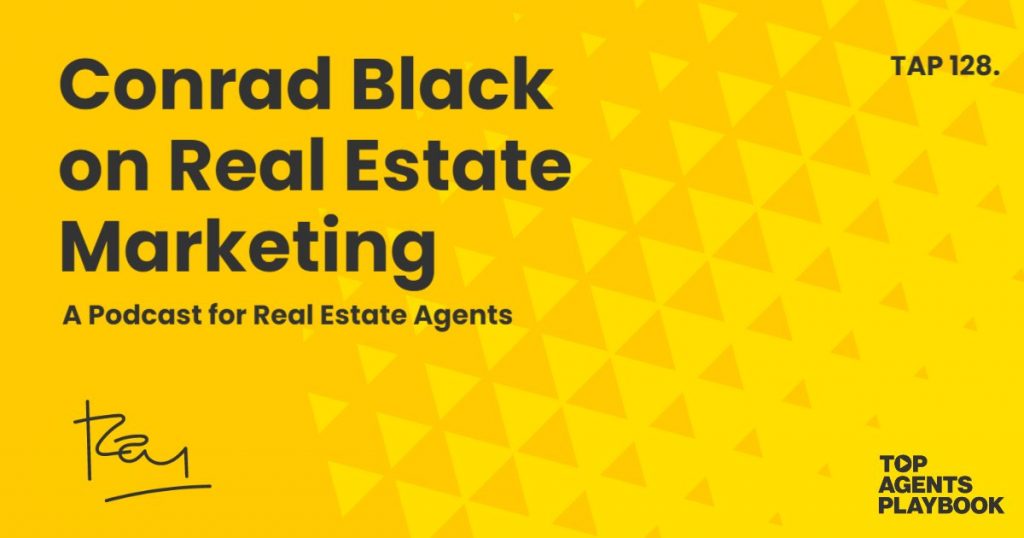 In the ten years, I’ve been living in Canada, I’ve been fortunate to connect with some very interesting people including sporting heroes, business leaders and more than my fair share of skilled real estate professionals.

But even before I came to live in Toronto, there is one Canadian I’ve known about for many years.

Most people will know him as a newspaper guy or publisher, and with good reason.

At one point he headed the third largest newspaper group in the western world with mastheads including The Sydney Morning Herald, The Melbourne Age, The Australian Financial Review, The London Daily Telegraph, The Spectator, The Chicago Sun-Times and The Jerusalem Post. He is also founder (and a columnist) of Canada’s National Post.

I’m talking of course, about Conrad Black, or Lord Black after he assumed a life peerage in the UK In 2001 with the title of Baron Black of Crossharbour.

As an acclaimed author and biographer, he has published comprehensive histories of both Canada and the United States, as well as authoritative biographies of Maurice Duplessis, and presidents Franklin D. Roosevelt and Richard Nixon. His latest book is ‘Donald Trump. A President Like No Other’.

Drawing on his business interests and experiences in Australia, Conrad and I have had a number of discussions about the way property is bought and sold here in North America.

Central to these discussions is the concept of selling a property by public auction which is a widely accepted and popular method in Australia, New Zealand and a growing number of new markets in the US.

I was interested to learn more about his thoughts both as a businessman and property owner and how he sees selling by auction can benefit both buyers and sellers in North America.
Follow Conrad on Twitter