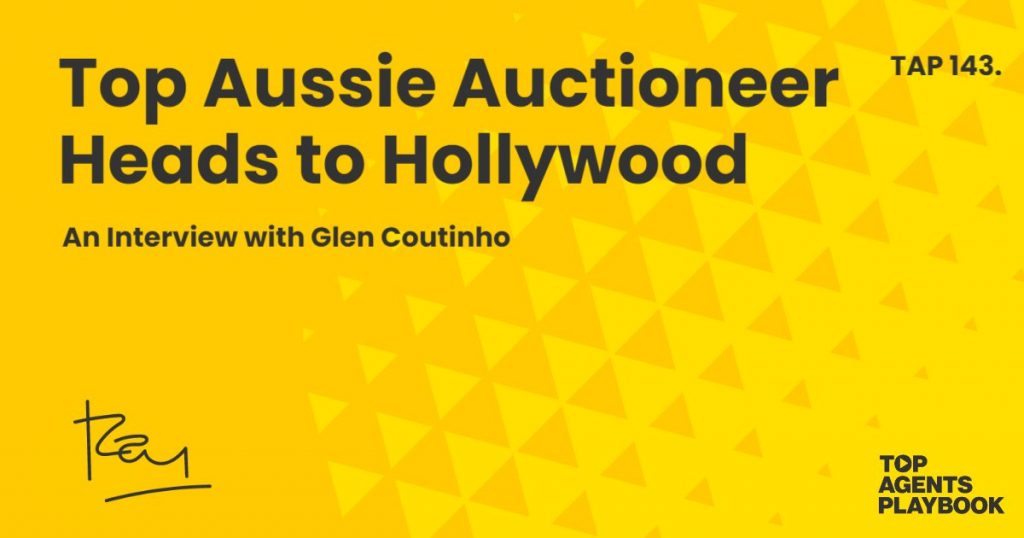 Last year, Harcourts, The NZ/Australia based real estate group auctioned 1200 properties in California. Their clearance rate at auction was 92%

Days on market for their auctions averaged 35 against an industry average of 120.

The funny thing about selling by Auction in a new market, and this is my personal observation, is that the only negative reactions come from agents.

And that’s okay, everyone is entitled to an opinion. And we can all understand the threat of the unknown.

But if you dig a little deeper, you’ll find the most critical agents wouldn’t know a real estate auction from a hole in the ground. Or they’re stuck in the Vietnam War era where they think Auctions are the last resort for a distressed sale situation.

I have no issue with spirited discussion and informed debate, but (and this blows my mind) most of the auction haters have never actually been involved in an auction campaign.

Let me qualify my opinion and support for the power of auction by saying that not all properties and their owners are suited to Auction.

Selling by Auction is not a blanket fix.  It’s an alternative selling method to be considered in certain and very specific situations.

Auction success happens when the time and circumstances are right.  This is not a magic elixir for selling all real estate. It’s a powerful marketing tool you bring out when it’s applicable.

A couple of months ago, highly successful Melbourne auctioneer, real estate agent and father of 5 Glen Coutinho packed up and moved to join the team at Harcourts #1 and founding California office in Beverly Hills.  And yep, his office zip code is 90210

Not everyone makes the decision to buy a one-way plane ride to another country. It takes courage and it takes a cause and those of you who know Glen also know he has both.

On the long plane flight from Melbourne to LA, Glen wrote a letter to his kids called ‘Flick The Switch’. It’s moving and inspiring and Glen has given me permission to run the audio at the end of this interview. It’s powerful and impressive.

Here’s the screen capture video of my interview with Glen.