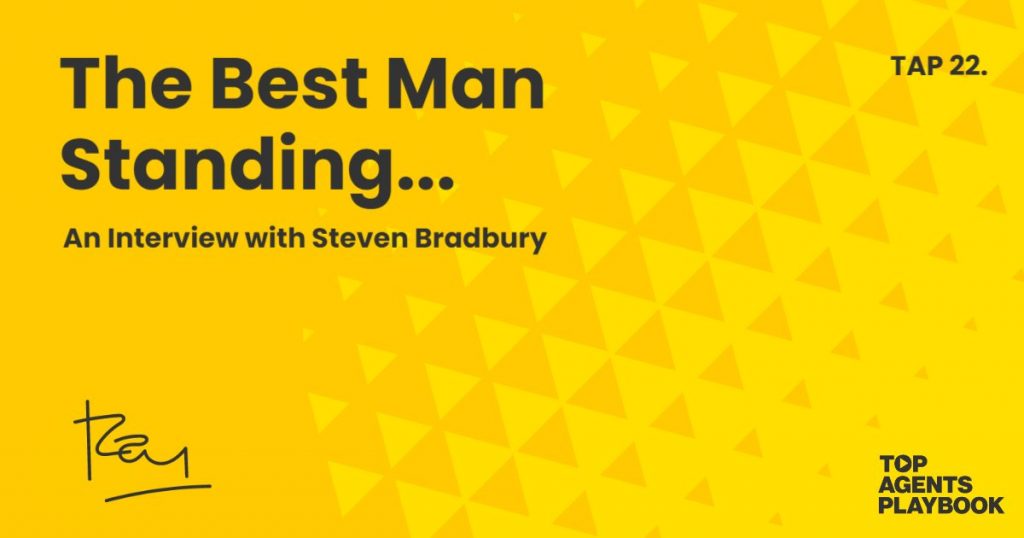 Following his Gold medal win at the 2002 Winter Olympics in Salt Lake City, Utah, Steven Bradbury was labeled by the media as the last man standing.

Given the situation and how Steve’s victory came about, I can see why this label was applied but I don’t believe it’s 100 percent accurate or fair as it implies his gold medal win was pure happenstance simply because he was there.

I think, when you listen to my interview with Steve, you’ll understand more about his journey, the 12 years of hard work and the enormous setbacks he suffered while ignoring those that suggested he quit.

Steve shares a lot of passion and inner feeling in this session and how he was able to maintain his personal mental state to skate over the line in first place and win Australia’s first ever winter Olympic gold medal.

While researching for this interview, I was stunned to discover just how tough the road to Olympic gold was for Steve and was fascinated to learn how he kept everything together to savour success in the race of his life.

There were some elite athletes on the ice that day in Salt Lake City and Stephen Bradbury was the one that come home first. In my opinion, he wasn’t the last man standing, because the records clearly show he was the best.

In the show notes, you’ll find a great video about the race together with some commentary from Steve.

If you’d like to personally meet Steve and get a photo with him, grab your pass to Real Estate RECHARGE at RECHARGE2015.com and be sure to join us at our VIP cocktail event on Thursday evening.