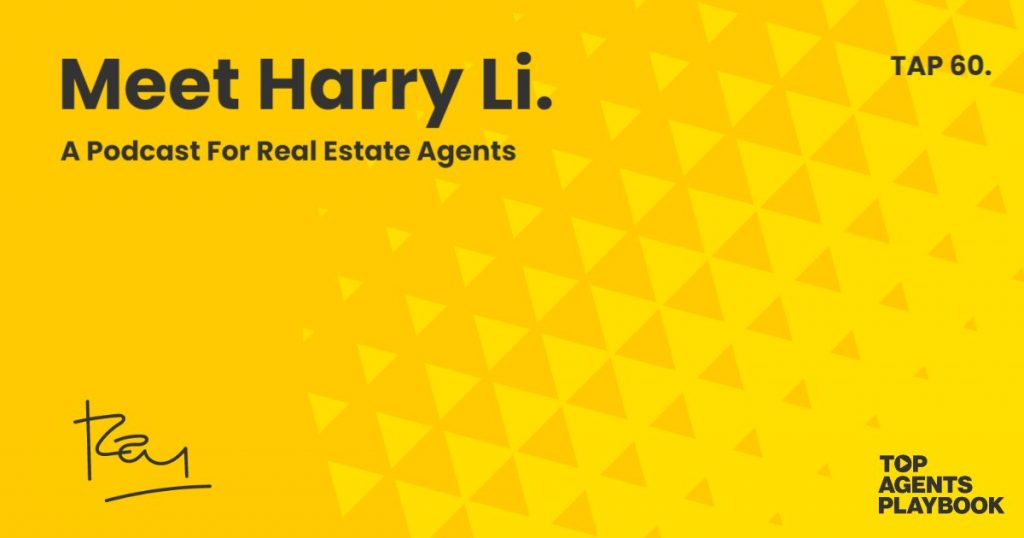 One thing I really like and admire about Australasia’s number 1 Auctioneer for 2015 is that he doesn’t know how to quit.

For four years Harry Li competed to become the top Auctioneer in Australia and New Zealand and for four years he failed.

But as you’ll here in this interview with Harry, he didn’t fail.

In his opinion (and mine) he won every time and each year he practiced hard then turned up again to have yet another a crack at the title.

Until last year, I had never heard Steve speak, but everyone who has, says Australia’s first ever winter Olympic gold medalist puts on quite a show.

I actually interviewed him for this podcast. You can check it out here

Steve’s journey from Brisbane’s suburbs to the dais at Salt Lake City in 2002 is the stuff of legend but few people realize it was actually Steve’s fourth Winter Olympic games,

So Steve agreed to be our headline speaker for the event and there wasn’t dry eye in the house.

He shared the pain of his journey and there were definitely more lows than highs.

It makes you wonder where the determination comes from. Is it mental toughness? …a super strong belief in yourself? …a stubbornness? or all of the above that helps people succeed in the face of adversity.

To hold Steve’s gold medal in my hands is something I’ll never forget. It’s beautiful worn and a little faded from years of sharing it with a proud country who loves to hear his story. Perhaps you’ve held it too.

Fast forward to later that year and my Facebook feed catches the buzz about a young Melbourne Auctioneer who had made the final of the Australasian Auctioneering Championship.

Harry Li is a partner in a new agency from Springvale in Melbourne’s south-east.

Harry, together with Brother Alex and co-founder Michael Choi run the iSell group and, with a fast growing team of almost 40, have come out of nowhere in the last 2 years to dominate their local market.

The final of the competition was held at Crown Casino in Melbourne that September and Harry won.

He mightn’t be an Olympic gold medalist but I think he’s made of the same stuff because last year was the 5th time he’d competed in the competition.

And instead of feeling defeated each year he didn’t win, he set to work and practiced like crazy.

In fact, Harry Li practices his craft like the champion he is. He trains with the dedication of an elite athlete and now has the ultimate achievement to show for it

In the video, which you’ll find embedded into the show notes for this episode, you can see how confident, calm and relaxed Harry is when he took the stage at Crown.

I can only imagine the satisfaction and pure joy he must have experienced when the gavel came down and the judges declared him the winner.

I’m grateful to Harry for giving us some time in his very busy life to share his story and exciting journey so far, because everybody loves the last man standing.

I hope you enjoy this free real estate training and special podcast for real estate agents.

Watch the video below to see Harry’s winning auction 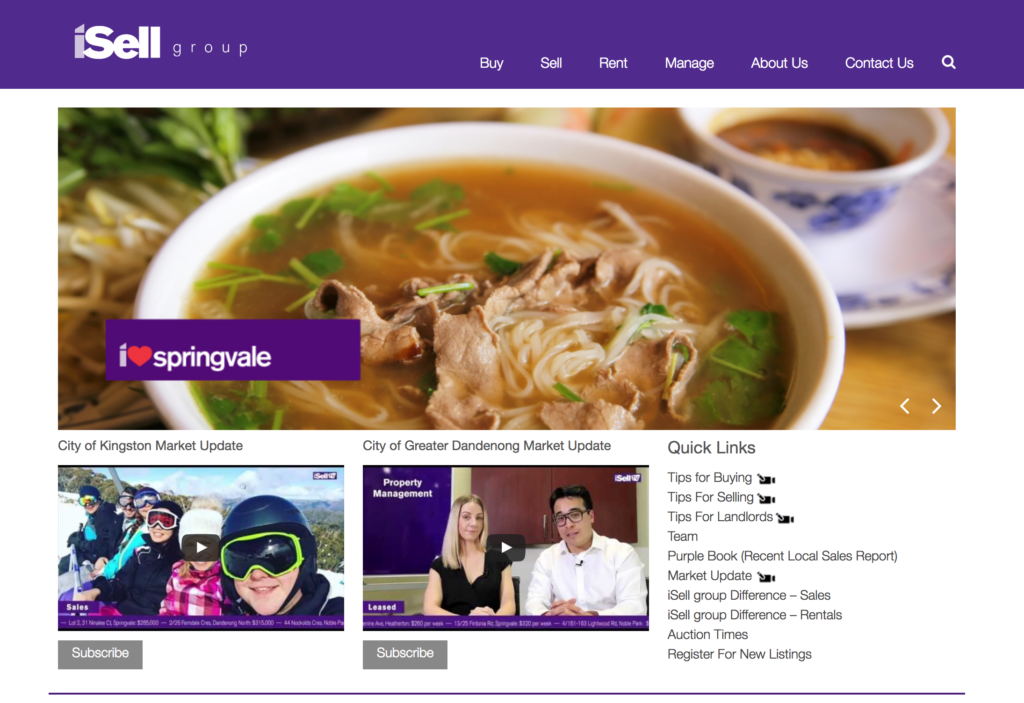