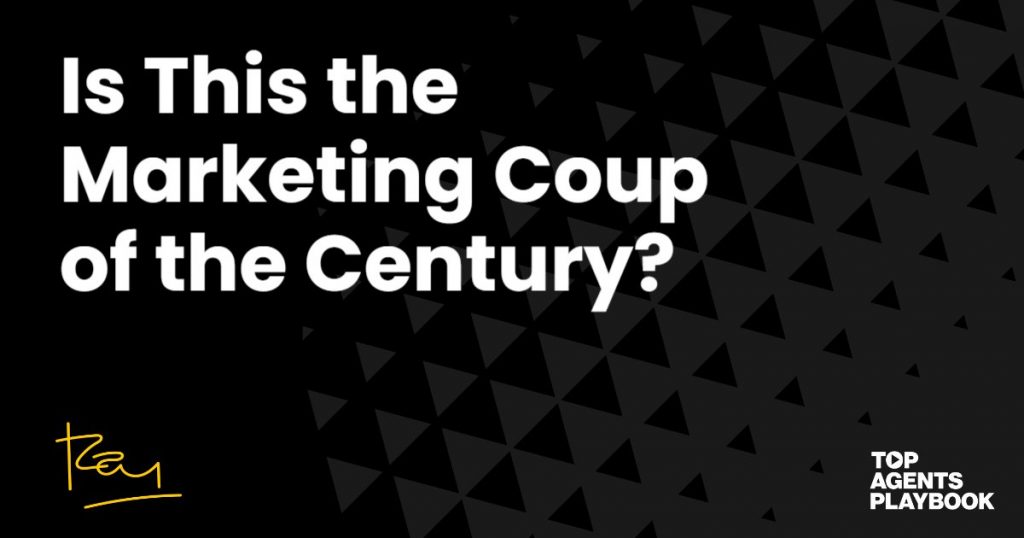 First thing this morning I sat down to write an email using the subject line ‘Warmest Christmas Wishes’. Then I had a better idea.

There’s a fairly decent chance my readers wouldn’t open it because they’ve already seen the message in the heading and so they probably know it will be one of those typical Christmas emails and that it comes from me. Maybe they’ll read it. Maybe they won’t.

If your inbox is anything like mine, it’s chock-a-block full of emails you will never read.

So maybe you opened this article to see what I mean with my ‘Trump’s an idiot!’ subject and I’ll get to that in a sec.

But while I ‘have’ you, I want to wish you the best Christmas ever. I hope your day is blessed with everything you want. I hope you get to relax and not get into that same ol’ argument with your brother-in-law again. You’re right. He’s not 🙂

And I hope your 2017 is a stand out year in your life and brings an abundance of health and happiness.

So back to my headline.

I believe the first rule of good writing is to keep your message interesting. To get it read.

The second rule is to avoid talking about sex, religion and politics so here goes!

On the 8th of May this year (2016), exactly 6 months to the day before Donald Trump won the US election, I wrote this article predicting his victory.

Not too long before that, the odds on him becoming POTUS #45 were something like 250 to 1. Hilary Clinton was still fighting Bernie Sanders in a very tight battle for the Democratic Party ticket.

I called the article ‘5 things Donald Trump can teach us about marketing.’ Here’s part of what I said:

“Right how Hillary Clinton is out-polling Trump, but can she out-market him? With more than 6 months to go, my money is on the marketing genius of Trump and his team in a come-from-behind victory to celebrate this Christmas at 1600 Pennsylvania Avenue Washington DC. I think it’s his election to lose.”

I was wrong about one thing though; the Trumps don’t move into the White House until January but the rest was pretty accurate.

So how did he do it?

How did he beat 16 other candidates and the Republican party itself to win pre-selection then beat Hilary?

He created the perfect storm and did some dealing along the way.

He played the media like the lead violinist with the Sydney Philharmonic. He gave them incendiary sound bites designed to pull the bright lights off everyone else.

Amazingly, not even the mainstream media predicted his victory. Were they too frightened?

Trump’s opponents (can you even remember their names?) were left stammering like fools in response to the blitzkrieg of controversial hand grenades he threw almost daily.

He took a stand on big issues and told folks exactly where he stood. The other candidates played the old political game of trying to be all things to all people and took wishy-washy positions each way in the hope of garnering more support. Big mistake.

“One thing I’ve learned about the press is that they’re always hungry for a good story, and the more sensational the better. It’s in the nature of the job, and I understand that. The point is that if you are a little different, or a little outrageous, or if you do things that are bold or controversial, the press is going to write about you. I’ve always done things a little differently, I don’t mind controversy, and my deals tend to be somewhat ambitious”

If his political opponents had bothered to pick up a copy at their local second hand bookstore, they would have quickly seen and understood what was going on. I mean, how thick are these people?

Then there were the deals. Do I actually know what happened? Of course not but connect the dots.

One of Trump’s biggest obstacles to winning pre-selection was the Republican part itself. The Chairman at the time was a guy called Reince Priebus.

On November 13, just five days after winning office, Priebus is announced as the next White House Chief of Staff so you don’t need to be a rocket surgeon to work that one out and I’m sure many subsequent appointments are a result of back room deals. That’s the way it works.

But I think the real reason behind his amazing victory is that he knew his market.

He knew their pain points and their dreams.

He knew whom they blamed for their current status so pushing their buttons was kind of a no-brainer.

It also tells me that the world is somehow different now.

I think Donald John Trump is the first US President to have never held public office, which must send signals to wannabe leaders of other countries that it’s doable.

If nothing else, we’re in for an interesting ride. Buckle up.

Here’s my May 8 2016 article on Trump and the marketing lessons he gave us. 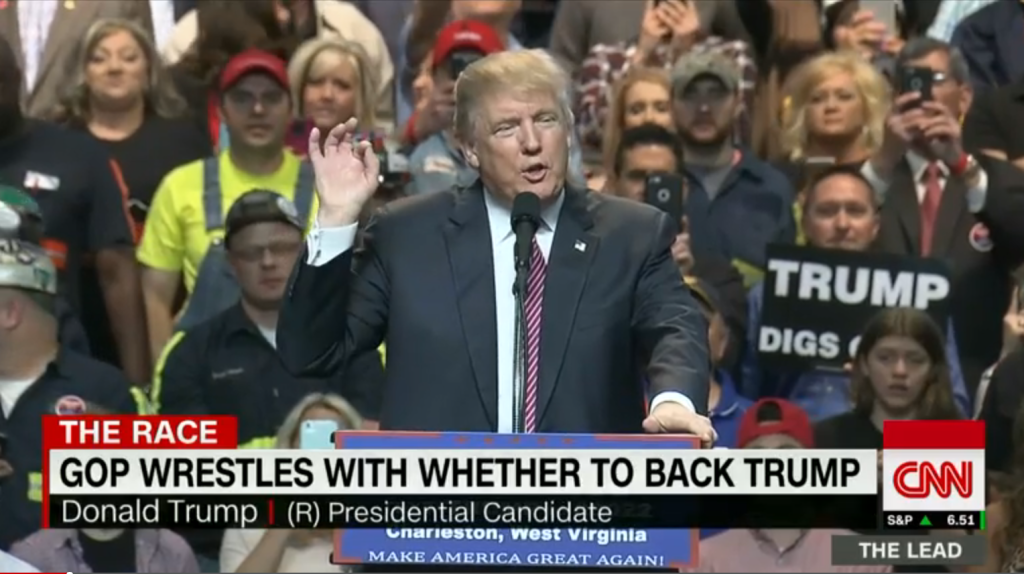